Production services for movies, TV, and web in the Canadian prairies.

Cinema Nevard is a Montreal based company actively involved in the development, production and assistance with financing of independent fiction feature films for traditional and digital distribution. We focus on niche genres where the look and feel of the project are an integral part of the story. 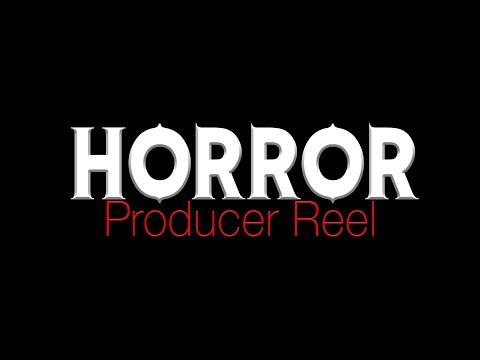 Founded in 2007 by 4 ambitious filmmakers, JaundiceBoy Productions specializes in short form horror content, as blood chilling as it is wickedly funny. 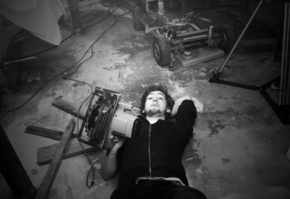 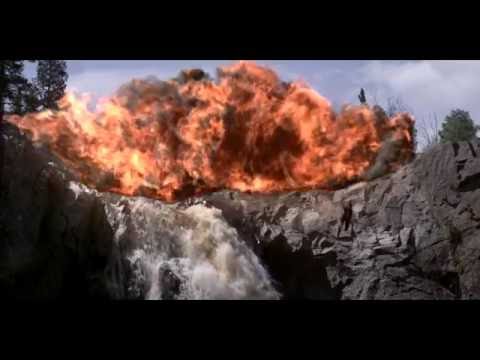 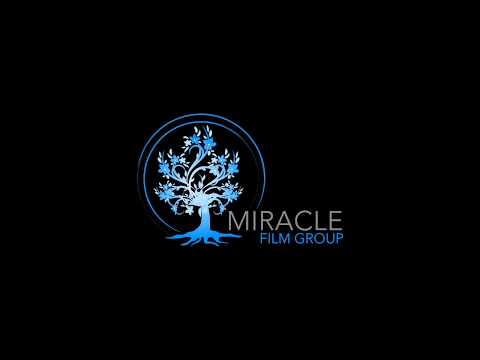 MIRACLE FILM GROUP IS AN INDEPENDENT COLLECTIVE OF FILMMAKERS ALL PASSIONATE ABOUT TELLING STORIES THAT CHALLENGE ACCEPTED IDEAS AND EXPLORE THE DEPTH AND BREADTH OF THE HUMAN SPIRIT,  IN ORDER TO RAISE AWARENESS, BROADEN PERSPECTIVES AND ENCOURAGE DIALOGUE.

WE ARE COMMITTED TO CREATING HIGH QUALITY INDEPENDENT FILM PROJECTS, CONSCIOUS BUDGETING, PROFESSIONALISM, AND FAIRLY COMPENSATING ALL MEMBERS OF THE CAST AND CREW.

Seraphim Pictures is an independent film production company based in South Wales, UK.  Founded in 2006 by writer Daniel Lyddon and actor James Morgan, the Company has a background in documentaries, short films, arts coverage and music video, with work shown across the UK and Europe to North Africa and the Middle East. The Company was accredited by the 59th Festival de Cannes for its first short film The Things Unsaid in 2006.